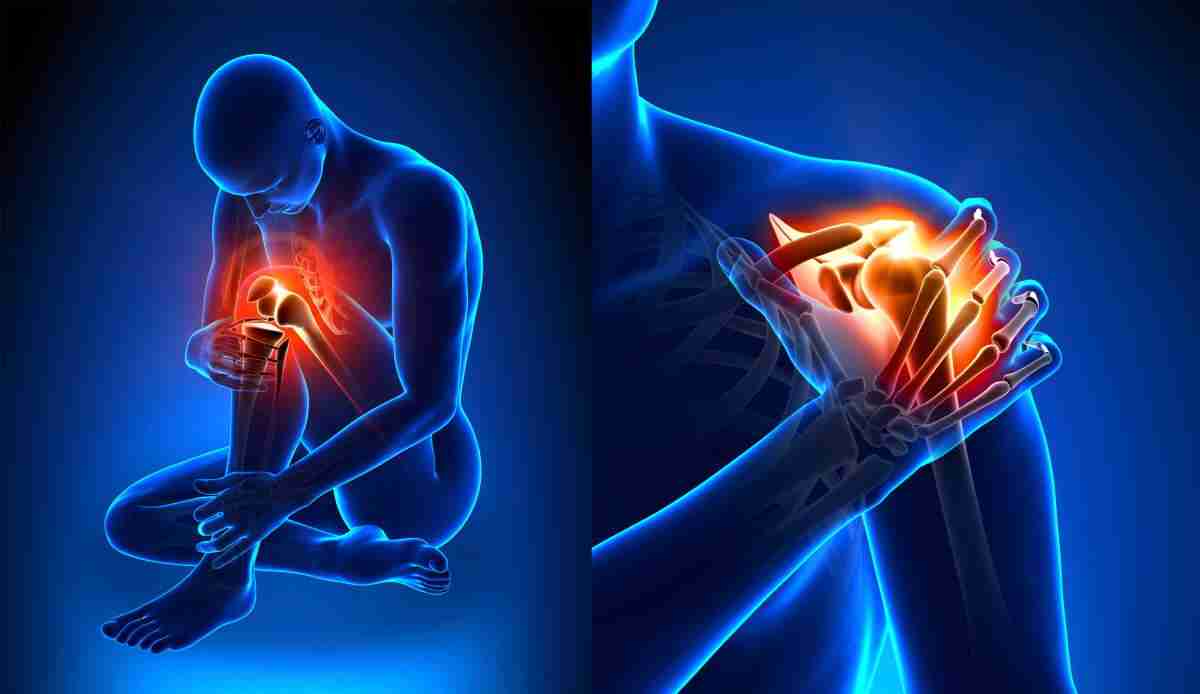 When the body senses an infection or virus your immune system is designed to attack it. However, sometimes healthy cells and tissues also get caught up in this response resulting in autoimmune disease. Some of the most well known causes of numbness are related to autoimmune conditions. According to the National Institutes of Health, more than seven percent of the American population deal with some form of autoimmune disease and that number is rising.

Multiple Sclerosis, also known as MS, is a disease in which the immune system destroys the protective covering of the nerves resulting in nerve damage which affects communication between the brain and body. MS is one of the most well known AI conditions to cause numbness often starting in one limb or one side of the body and is evaluated by an MRI of the brain and spinal cord. Other symptoms include vision loss, pain, fatigue, and impaired coordination. The duration or severity of these symptoms varies from person to person.

Commonly appearing around the adolescence stage, type 1 diabetes is a chronic condition where the pancreas produces little to no insulin. It occurs when the immune system attacks and destroys insulin-producing beta cells and some scientists believe it is caused by genes and environmental factors that trigger the disease. Unfortunately, there is no cure for this disease but there are treatments to help manage it.

Lupus is an autoimmune disease that occurs when the body’s immune system attacks its own tissues and organs causing inflammation to different areas of the body. Joints, skin, kidneys, blood cells, the brain, and heart, as well as lungs, can all be affected by lupus. Lupus can be a difficult disease to diagnose as the symptoms of lupus are so similar to other ailments but one of the most common signs of lupus is the butterfly rash that appears on the front of the face. An immune system disorder that often occurs with this disease is Sjogren’s syndrome. Sjogren’s is characterized by dryness in the eyes and mouth which is caused when the body’s immune system attacks its own healthy cells that produce saliva and tears.

Rheumatoid Arthritis is a chronic inflammatory disorder that affects many of the joints including the hands and feet. This disease attacks the body’s tissue, joints and in severe cases, it is known to attack internal organs. Over time, the inflammation caused by this disease can begin to affect the density of the bones and deform areas of the joints. Symptoms will vary from person to person but it is common for this disease to go through remission periods only to be followed up by flare-ups.

There are no currently known cures for autoimmune disease but they can be managed through different treatments. Understanding the AI disease that you deal with and what treatments are best suited for you will be key in being able to live an enjoyable and fulfilling life.

← Prev: 10 Potential Causes Of Numbness In The Arms And Legs- Part One What Are The Main Causes Of Osteoarthritis And What Are Some Treatments → 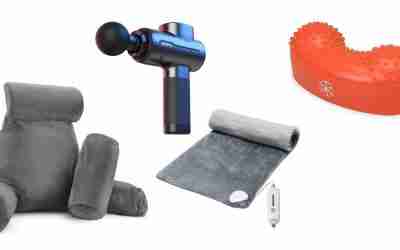 Christmas Gift Ideas When Shopping For Someone Struggling With Pain

It's just a few weeks away from Christmas and we are all looking to finish our shopping for those we love and care... 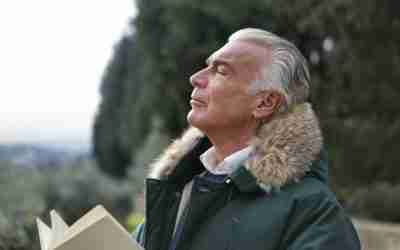 Everything You Need To Know About Mild Hyperbaric Oxygen Therapy

Mild Hyperbaric Oxygen Therapy is a therapy that anyone can benefit from as our bodies are not always getting enough...