Everything You Need To Know About Mild Hyperbaric Oxygen Therapy 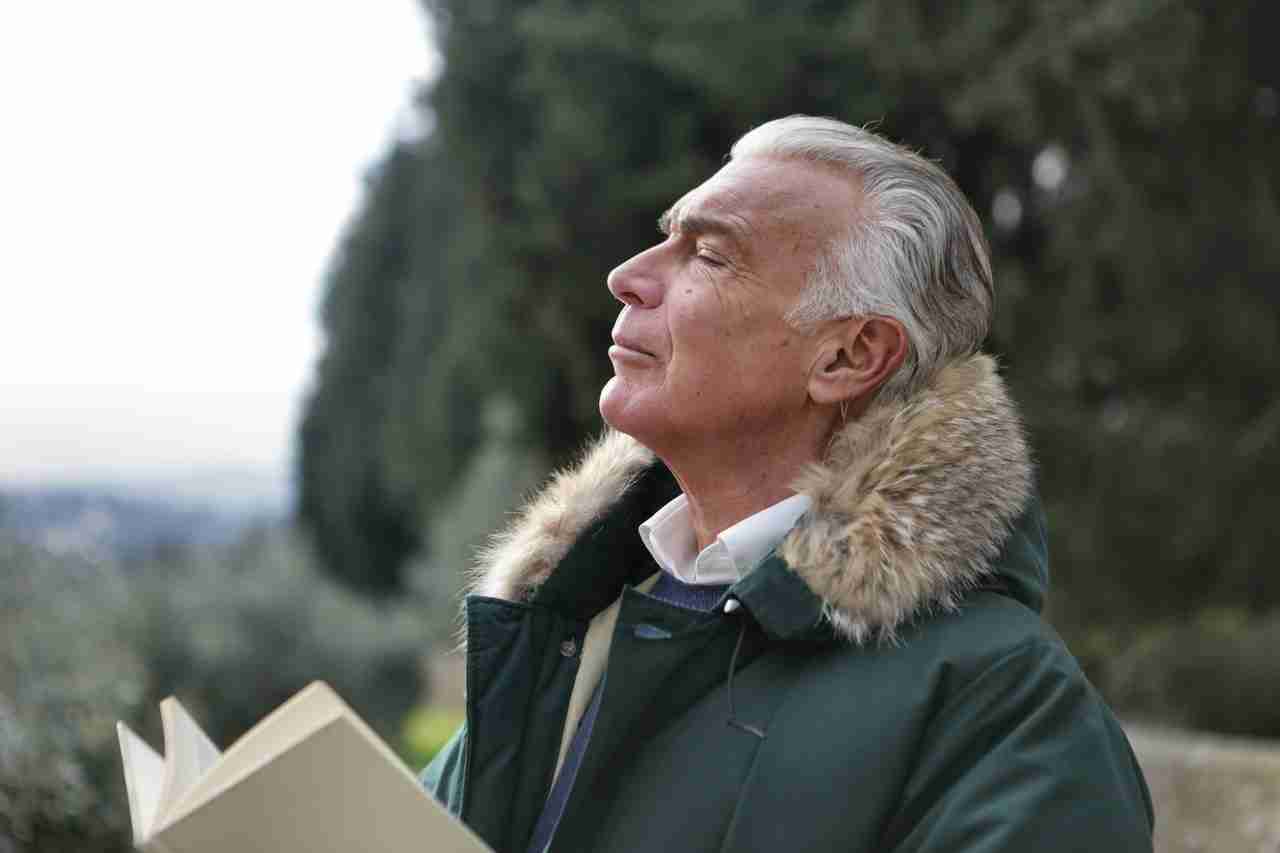 What Is Mild Hyperbaric Oxygen Therapy

Mild Hyperbaric Oxygen Therapy uses a pressurized chamber where patients breathe in concentrated oxygen at levels 1.5-3 times higher than normal. By using this therapy, patients in Vancouver Washington can get an increase of oxygen to their body so that their body’s tissue can function as it should. This benefit to the body helps to fight off infection as well as stimulate cellular activity. Everything from chronic pain, fatigue, muscle aches, injured tissue, and infection to brain fog can be treated with this therapy.

Mild Hyperbaric Oxygen Therapy works by bringing oxygen into the blood so that oxygen-rich plasma can feed tissue in a person’s body in need of oxygen. For example, wounds to the body damage a person’s blood vessels which in turn causes leaks into the body’s tissues resulting in swelling. Swelling of tissue results in cellular damage thus depriving them of oxygen causing the tissue to die. By using this therapy, oxygen floods the tissue in need of oxygen reducing swelling and helping to prevent tissue death.

This therapy also aids in preventing what is known as ‘reperfusion injury’ where tissue is severely damaged from blood supply returning to tissues that have been deprived of oxygen. Reperfusion injury can happen after a ‘crush injury which causes damaged cells to release harmful oxygen radicals. These molecules damage tissue by causing the blood vessels to cease blood flow thus keeping them from needing oxygen. Mild Hyperbaric Oxygen Therapy encourages the body’s oxygen radical scavengers to seek out these molecules so proper healing can continue.

Is Mild Hyperbaric Oxygen Therapy Right For You

Speak with a physician at Pain Relief Partners in Vancouver Washington about whether Mild Hyperbaric Oxygen Therapy is right for you.

← Prev: Understanding Neuropathy And How To Treat It 10 Healthy Food Options To Help With Pain Relief → 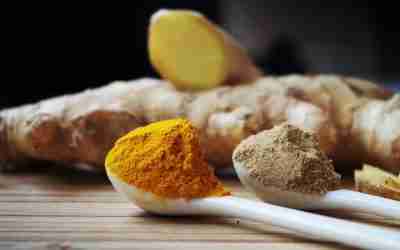 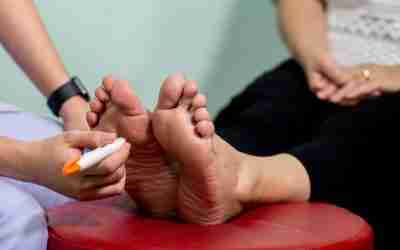 Understanding Neuropathy And How To Treat It

Neuropathy, often referred to as peripheral neuropathy, is not an isolated health condition but a term used to cover a... 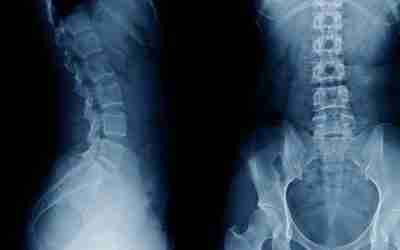 What You Need To Know About Failed Back Surgeries

Lower back pain is one of the most common ailments that people see a doctor...