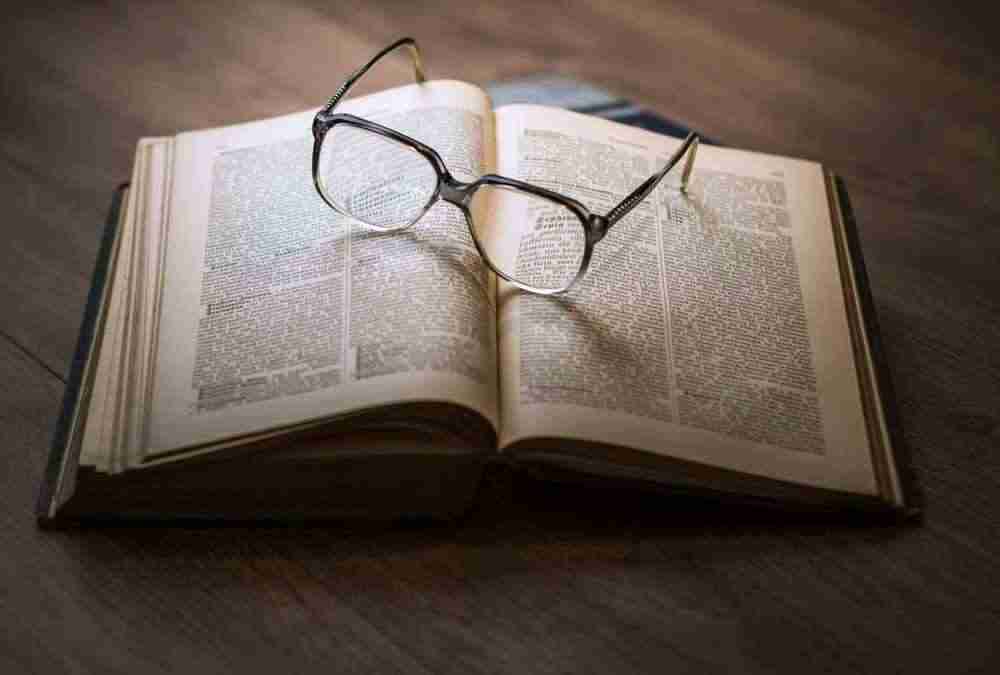 When we talk about stem cell therapy with patients and practitioners, it is often viewed as being a “new” and “up and coming” treatment option for pain.  Since this treatment option isn’t discussed as frequently in mainstream medicine in the United States, it is easy to dismiss stem cells as something that haven’t been studied much or thoroughly understood.  Dr. Tom Kessinger at Pain Relief Partners decided to research the history of these amazing cells in order for us, and our patients, to better understand the history of stem cell therapy.

As it turns out, there is some available literature predating the 1900’s regarding stem cell therapy.  In 1868, German biologist Ernst Haeckel, wrote about stammzelle, or stem cells, in his writings regarding evolutionary descent of human beings.  Shortly after these writings, in 1885, biologist August Weismann, who is one of the most notable evolutionary theorists, used the term “germ plasm” in his writings describing modern stem cell behavior.  Not long after this, in 1905, Dr. Beard described trophoblast-like cells which cluster together.  His descriptions explain the behavior of modern day stem cells.  In 1908, the phrase “stem cell” was coined by Russian scientist Alexander Maximow as part of his hematopoiesis model.

Throughout the early 1900’s, the study of stem cells continued.  In 1932, Dr. Sabin wrote a paper which clearly described the behavior of hematopoietic stem cells and their existence.  Dr. Sabin gave credit to three individuals: Pappenheim, Jordan, and Johnson who had researched stem cells and published works in 1917-1918.

Despite all of these previous recorded studies, it wasn’t until 1963, that the credit of stem cell discovery was given to Canadian scientists Till and McCulloch.  These individuals published a paper about hematopoietic stem cells in a scientific journal regarding the clonal nature of spleen colonies derived from transplanted marrow cells in mice.

At Pain Relief Partners, we have been implementing stem cell therapy for the past several years and have seen incredible results.  We also love to educate the public about what stem cells are, how the work, what they treat, and more.  Because of this, our websitewww.loweryourpain.com is full of interesting research articles for you to browse.  We also hold complimentary stem cell seminars often throughout the month.  If you’re interested in learning more about stem cells, please call us at 360.433.9580.

← Prev: Are You Ready For A New Approach To Healthcare? July 2018 Stem Cell Seminars → 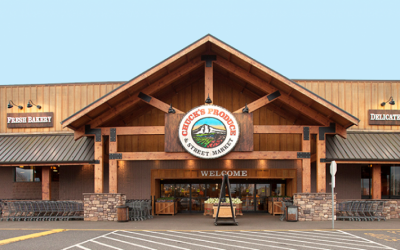 Come join us at our local Chuck's Produce markets in March to learn more about regenerative medicine. We will be at... 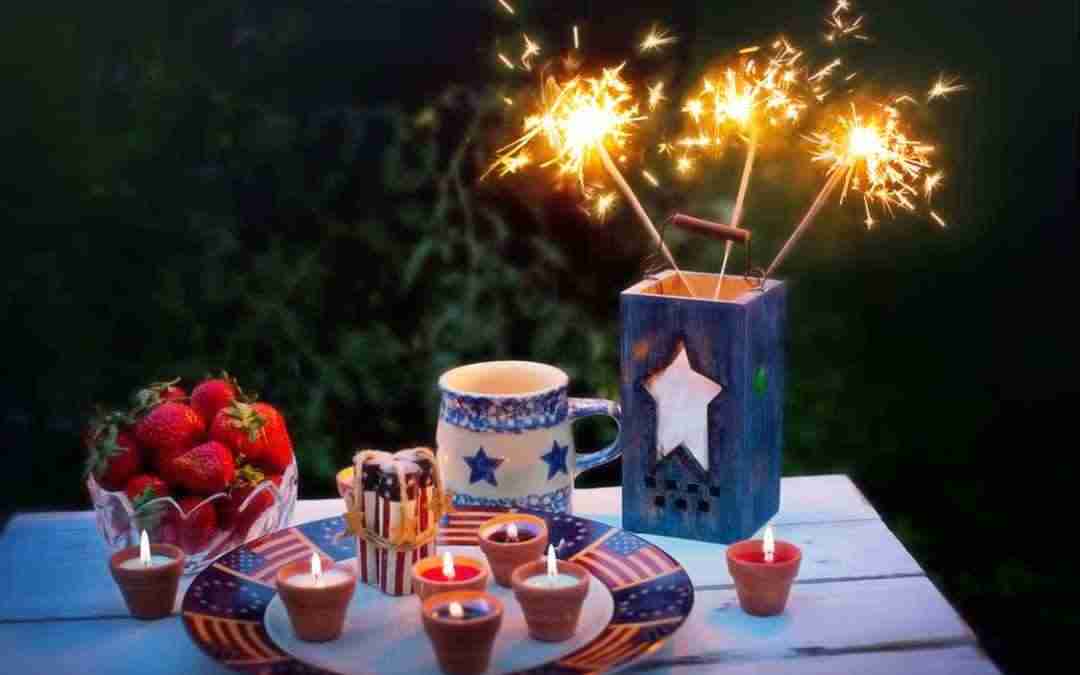 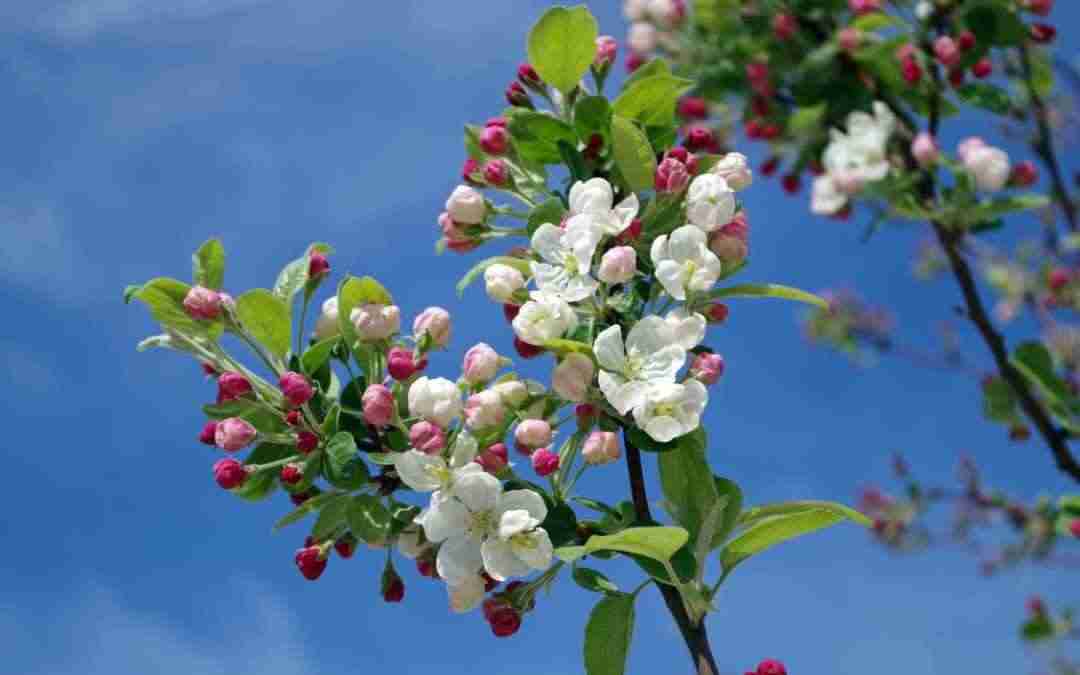 Hello Everyone! We have lots of stem cell seminars scheduled throughout Spring, so mark your calendars! These upcoming...